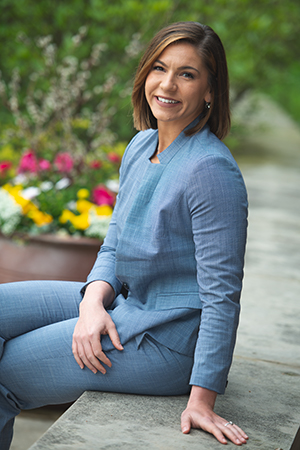 Before joining Penn State, Erin spent nearly a decade with FedEx and most recently led the global media relations team at its world headquarters in Memphis, Tennessee. Her honors include being named a two-time recipient of the Five Star Award—the highest individual honor at FedEx.

Erin is a Penn State graduate and holds a bachelor of arts degree in public relations.