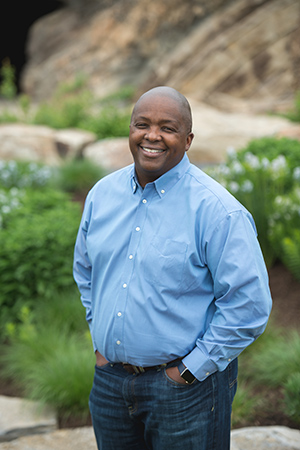 Curtis has served as a producer/editor in the Office of Strategic Communications since September 2005. He oversees in-house multimedia production of content related to human interest, public information, social media, and research videos.

A 1987 graduate of Penn State’s College of Communications, he received most of his professional experience while at WPSU-TV (formerly WPSX-TV), as an audio and video production assistant, and later as a videographer/editor. Curtis worked on a variety of educational materials, sports, and news programs as well as co-hosting the children’s current events program “What’s in the News.” He has won two Mid-Atlantic Regional Emmy awards as a videographer/editor.