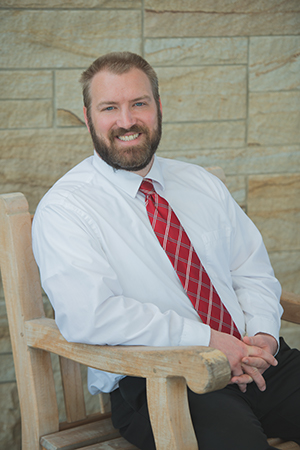 As a Writer and Editor at News and Media Relations Ben works with journalists from around the region and across the country and world to get Penn State stories out to the public. He helps handle incoming calls from those journalists looking for interviews for their stories. And he also pitches stories to them directly.

Before coming to Penn State Ben was a reporter, producer, and anchor at WTAJ TV, the local CBS affiliate. He attended Morehead State University in Kentucky.